Mr. Smith left Lansingburgh High School during his senior year to enlist in the Army and serve overseas in the Vietnam War as a Paratrooper in the 101st Airborne (aka the “Screaming Eagles”). While he did eventually receive his GED he had always intended to obtain his LHS Diploma upon returning, but life happened and Mr. Smith started a family and moved to New Hampshire. Upon his eventual retirement, he returned to New York State to settle in Greenwich.

He came to the attention of the district when his wife, Denise Smith, reached out to Lansingburgh High School Principal, Matthew Van Dervoort, to see if it would be possible to grant him a Lansingburgh High School Diploma. Once it was determined Mr. Smith did indeed qualify for his LHS Diploma through Operation Recognition, the district was more than happy to grant it to him.

At the June 21 board of education meeting, Mr. Smith was joined by friends & family to be presented with his Lansingburgh High School Diploma by District Superintendent, Dr. Antonio Abitabile, Principal Van Dervoort and Board President, Jason Shover. The district feels privileged to help honor this local hero and is grateful for the efforts of everyone who helped make it a reality.

See some pictures of Mr. Smith receiving his LHS Diploma and from his younger days in the gallery below, plus check out the program from the ceremony to learn more of Mr. Smith's story. 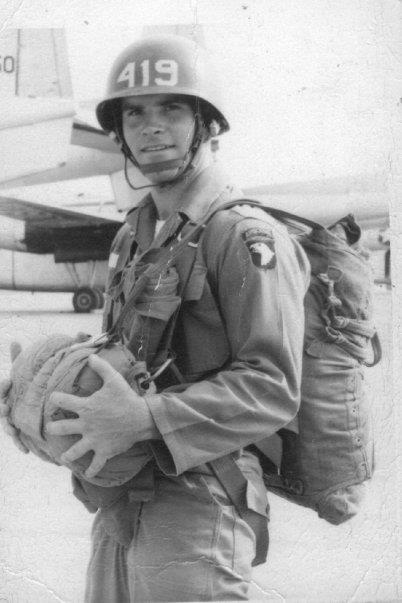 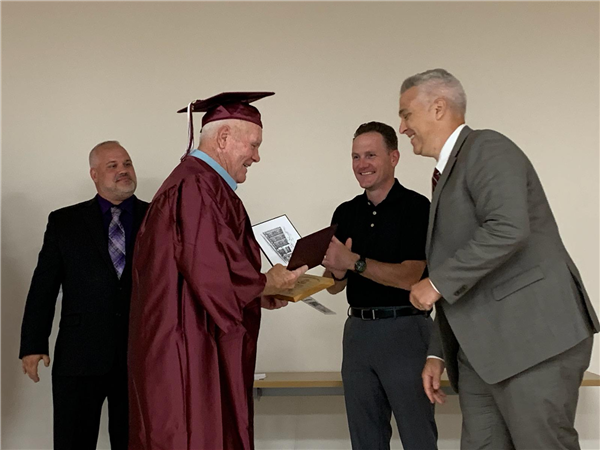